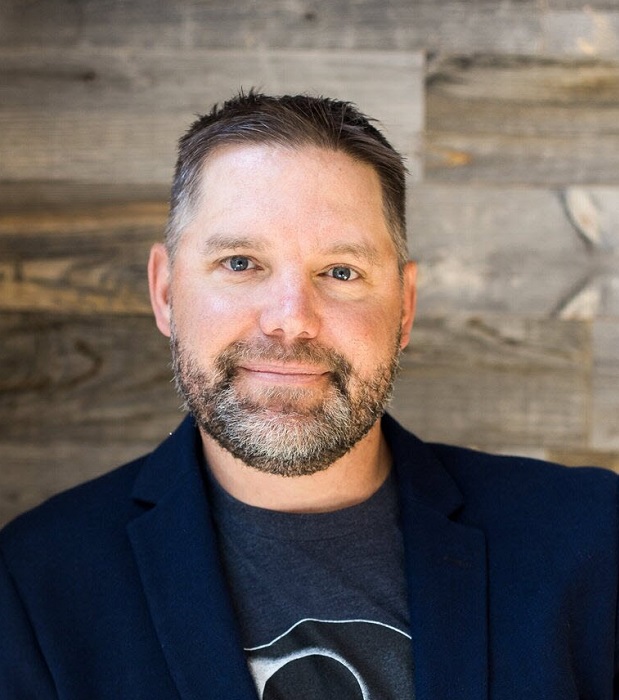 Jerad has built a career out of developing products and companies.

Jerad led Firehole Technologies, an engineering software company based in Laramie, WY, as the CEO and co-founder. Firehole was eventually acquired by Fortune 500 software giant Autodesk in March 2013.

After spending some time traveling the world with Autodesk, Jerad’s interests returned to small business and his native Wyoming. Since then, he’s kept busy.

Jerad started Breakthrough 307, an early stage angel fund, then launched [email protected], a shared workplace in downtown Laramie, WY, in 2018, before being hired as director of the University of Wyoming’s business accelerator in Casper. In 2017, he was appointed by Governor Matt Mead to the ENDOW (Economically Needed Diversity Options for Wyoming) Executive Council – a team charged with developing a 20-year plan to modernize the Wyoming economy.

In his spare time, Jerad has recently decided to become co-owner of a local brewery and partner with a lifelong friend to invent, develop and launch a consumer product — Funk Off Outdoors.

Jerad’s passion for technology, business, and his home state of Wyoming have all converged in Flowstate, where he is building a company that’s intent on delivering next generation technology to the oil and gas industry.